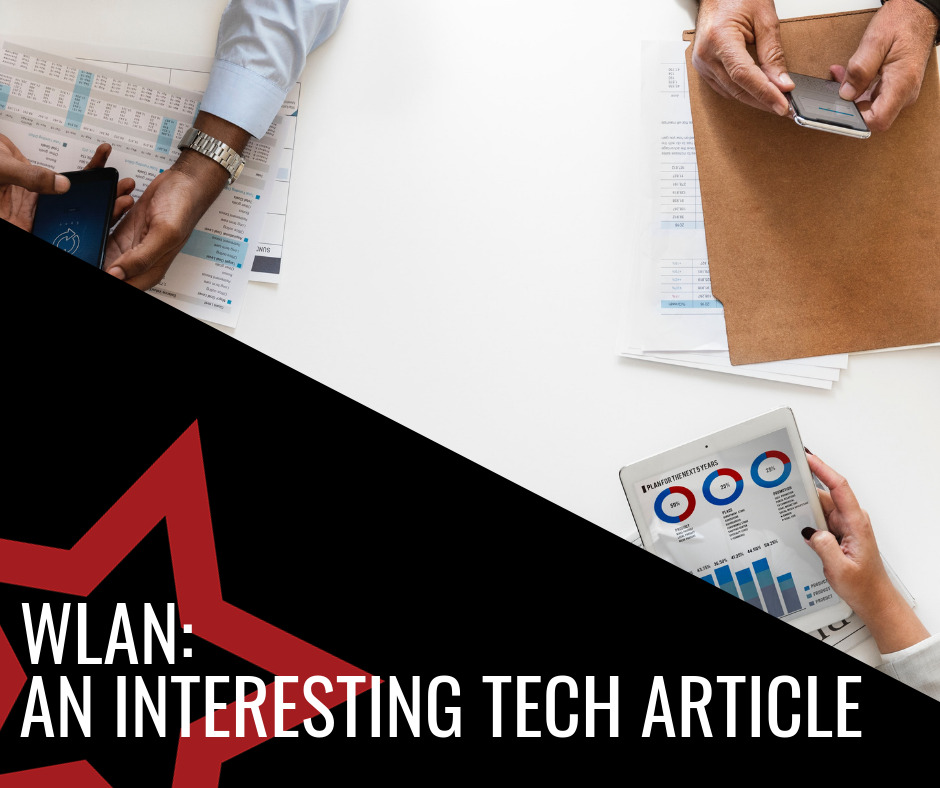 The general definition of which is ‘a wireless computer network that links two of more devices using a wireless communication medium’. Often this is a wireless method (no surprises there) of transmitting data downstream of the ethernet cable in your wall, to the IO devices via which to interface with said data. For example, a computer, or streaming music output.

The simplest, and likely most commonly recognised example of a WLAN being the wireless modem many of us have at home that connects our computers to ‘The Interwebs’ without plugging an ethernet cable from the wall into the computer. Other often encountered WLANs being ‘Free WiFi’ as advertised at many coffee bars, malls, trains, and more recently parks.

Are you a ‘Hotspot Nomad’? If so, by choice or necessity? By way of digression, here’s a brief tale: When I lived in Shanghai, there was a short period  during which, being the tech-gumby I am, I was left without knowledge of how to ascertain the correct local router (路由器) via the modem in my swanky expat flat. So I couldn’t log on to The Web from home, and I found my only means of accessing the beloved ‘hive brain’ was hotspot-nomad-ery; At that time (early 2008) the only places in Shanghai (that I knew of at least) offering WiFi to customers were the branded coffee shops or the IT outlets: There’s only so long a person can spend in a computer store each day, so, for about a week I availed myself, for extended periods each day, of this most useful service provided by the coffee shops. Not surprisingly my caffeine intake soared, and I ate far more pastry based food than usual. But I didn’t blow any deals due to comms’ issues!

At the other end of the spectrum are the large scale wireless networks one might find in a lot of newer corporate establishments, and certainly in the majority of ‘hot seat’ offices: If you don’t have to pay for expensive hard-wiring distribution, and super clean signal quality isn’t a primary issue (as it is with distributed audio for example) why wouldn’t you use a wireless network? However, the existence of multiple networks in the same location is not without its challenges: If minimising ‘selfish behaviour’ and ‘maximising fairness’ are your goals relating to WLAN then this article is worth a read………….